Amendments to management liability under the Bankruptcy Law 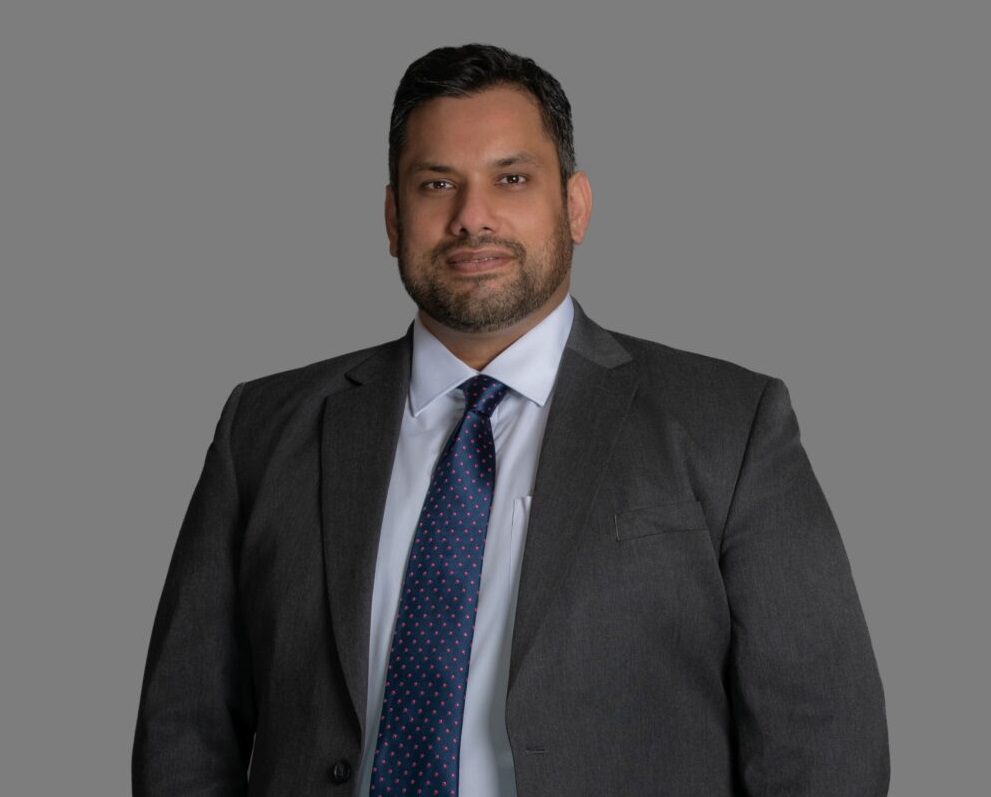 By Chatura Randeniya and Rahat Dar

This inBrief examines the latest amendments to the Bankruptcy Law (Federal Decree Law No. 9 of 2016, as amended) introduced under Federal Decree Law No. 35 of 2021 (the New Law) and their impact on the personal liability of the board of directors and managers of bankrupt companies. The New Law came into effect on 1 November 2021.

In contrast with earlier amendments to the Bankruptcy Law (such as Federal Decree Laws No. 23 of 2019 and No. 21 of 2020), which were focused on assisting companies in financial distress through difficult times (such as the COVID-19 pandemic) the New Law is focused on amending and clarifying the scope of the personal liability of directors and managers of companies in bankruptcy, specifically under Articles 144 and 201 of the Bankruptcy Law.

The key amendments under the New Law are discussed below.

Under the old Article 144 of the Bankruptcy Law, if the value of the assets of a company in bankruptcy were insufficient to settle at least 20 per cent of its liabilities, the court could order some or all of its board members and managers to pay some or all of the company’s debts, provided that they were found liable for the losses of the company under the Commercial Companies Law (Federal Decree Law No. 2 of 2015, as amended). Article 1 of the New Law introduces the following changes to Article 144 of the Bankruptcy Law:

(a) The requirement to establish liability for losses under the Commercial Companies Law is replaced with the requirement to establish that the directors and managers have committed any of the acts under Articles 147(a) through (c) of the Bankruptcy Law. Under Article 147 of the Bankruptcy Law, the directors or managers of a company in bankruptcy may be liable to pay the company’s debts if they have; (i) used commercial methods of ill-considered risks, such as disposing of the goods at prices lower than their market value, in order to obtain assets, with a view to avoid bankruptcy procedures or delay the commencement thereof; (ii) entered into transactions with a third party to dispose of the assets at no charge or for an inadequate charge and without any certain benefit or a benefit that is commensurate with the debtor’s assets and/or; (iii) fulfilled a particular creditor’s debts with the intent to cause damage to other creditors, during the period of cessation of payment or during insolvency; in each case during the period of two years following the initiation of bankruptcy proceedings.

Article 1 of the New Law also introduces some minor amendments to the old Article 201 of the Bankruptcy Law, principally to Articles 201(1) and (2), which, when read together with the updated start of Article 201 of the Bankruptcy Law, now provides that the directors and/or managers of a bankrupt company shall be punished by imprisonment for a period not exceeding two years and/or a fine not exceeding AED 100,000 if they deliberately:

The key amendments to Article 201 of the Bankruptcy Law are the inclusion of the AED 100,000 fine and the requirement to demonstrate an intention to deliberately perform the acts under Article 201(1) and (2), on the part of the directors and/or managers.

Although the New Law may have dislodged the Court’s ability to use a director’s or manager’s liability under the Commercial Companies Law as a segue to possible liability for the bankrupt company’s debts under Article 144 of the Bankruptcy Law, it does not eliminate the risk of liability for directors or managers who have acted in a dishonest or fraudulent manner.

It should be remembered that the Bankruptcy Law and its application in practice is still in its infancy. In our experience the courts have used their wide discretion in interpreting and applying the Bankruptcy Law and have displayed an indication to examine the role played by the management of a bankrupt company and impose penalties. In light of the above, it would be prudent for management of companies considering initiating, or which have already initiated, bankruptcy proceedings to seek legal guidance and plan a clear strategy to address all potential liability. ■