Consistent messaging from the Dubai Courts: Arbitration clauses are to be construed as narrowly as possible 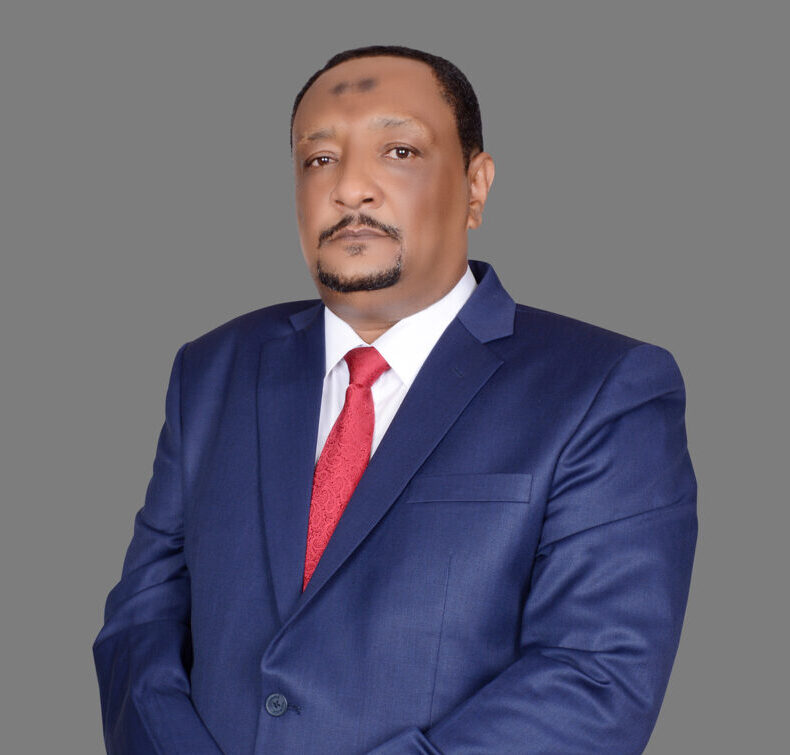 By Chatura Randeniya and Mamoun Osman

This judgment highlights the need to have a carefully drafted dispute resolution clause, particularly where the parties wish to have disputes resolved through arbitration.

The principle that arbitration clauses must be interpreted narrowly is a well-established one, and the language that everything that may be waived or prevents its [i.e., the arbitration clause’s] application must be sought appears to have been used by the Dubai Court of Cassation as far back as in Petition No. 192 of 2007. This principle and precedent was part of a strategy successfully deployed by Afridi & Angell in a recent case before the Dubai Court of First Instance to argue that the Dubai Courts had jurisdiction over a dispute in which the plaintiff and one of the defendants had an arbitration agreement. The dispute in question arose from a real estate contract containing an arbitration clause. The developer at the time the contract was entered into had been replaced by the time the dispute arose, and the new developers were added as defendants to the court proceeding by the purchaser (our client). The court found that as the added parties did not have an arbitration agreement with the plaintiff, the court had jurisdiction over all of the defendants, notwithstanding that the plaintiff and the initial defendant had an agreement to resolve disputes through arbitration. ■

Arbitration (UAE chapter), Lexology Getting The Deal Through