Foreign Direct Investment in the UAE: The approval of the positive list 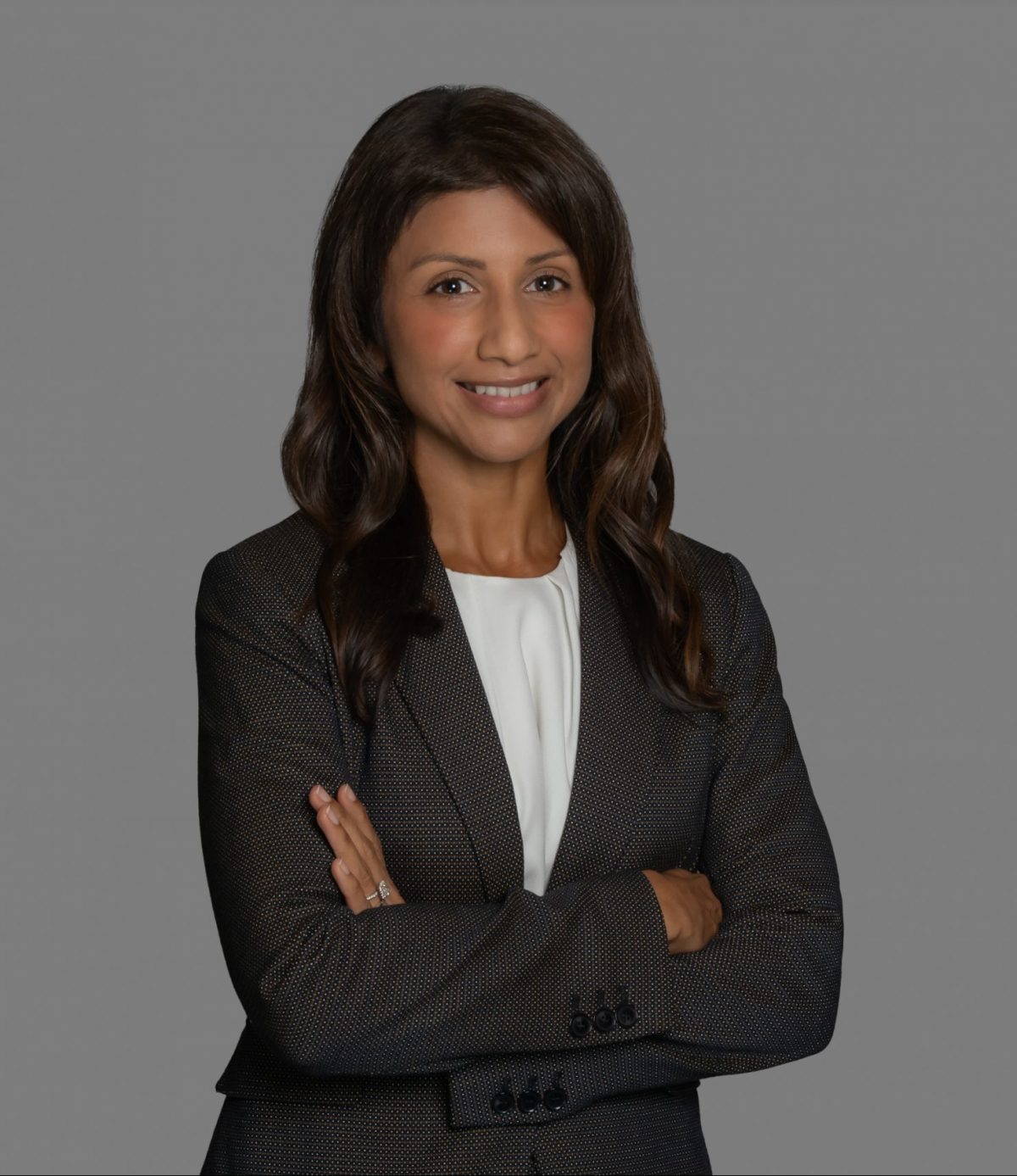 On 23 September 2018 Federal Decree-Law 19 of 2018 regarding Foreign Direct Investment (the FDI Law) was issued. Through the FDI Law the foundations were laid for the relaxation of the 51 per cent UAE national ownership requirement for companies incorporated onshore in the UAE. Whilst the FDI Law set out a negative list of 13 activities for which an increased level of foreign ownership would not be permissible, it did not provide the positive list of activities for which an increased level of foreign participation would be allowed. Instead, the FDI Law stated that a resolution would be issued specifying a positive list along with the Emirate(s) within which a foreign direct investment company (FDI Company) may be established. The FDI Law also stated that this resolution would address the following matters:

a) the legal form of the FDI company;

b) the permitted percentage ownership by the foreign investor (whether 100 per cent or a lower percentage);

c) the minimum share capital of the FDI Company;

d) any restrictions and conditions including relating to the Emiratisation of the workforce of the FDI Company; and

e) the incentives available to the FDI Company.

The FDI Law also stipulated that the relevant licensing authority would specify the conditions and procedures required to establish and licence an FDI Company.

Subsequent to the issuance of the FDI Law, we reported in our Legal Alert dated 17 July 2019, that a statement had been issued by the Prime Minister confirming that a positive list of activities under the FDI Law had been approved. The positive list was published in the local press however until now it had not been included in the Official Gazette.

b) the minimum share capital of the FDI Company (which is linked to the activity that it will conduct);

c) the restrictions and conditions attached to certain activities (such as the obligation to utilise modern technology);  and

d) that the minimum level of Emiratisation of the workforce of an FDI Company will be determined by the Ministry of  Human Resources and Emiratisation.

The Ministry of Economy has also published a detailed guidance in the form of a Foreign Investor Guide which, amongst other things, sets out the step by step process for the incorporation of an FDI Company in the UAE. The guide also specifies that it is possible for an existing company to apply to be converted into an FDI Company. Helpfully, the guide also includes the relevant licensing application form. ■

Afridi and Angell’s corporate department has extensive experience in advising on foreign direct investment and corporate restructuring matters. Should you have any questions with respect to the Resolution or the implications of the Resolution on your business, please contact the author or your usual Afridi & Angell contact.