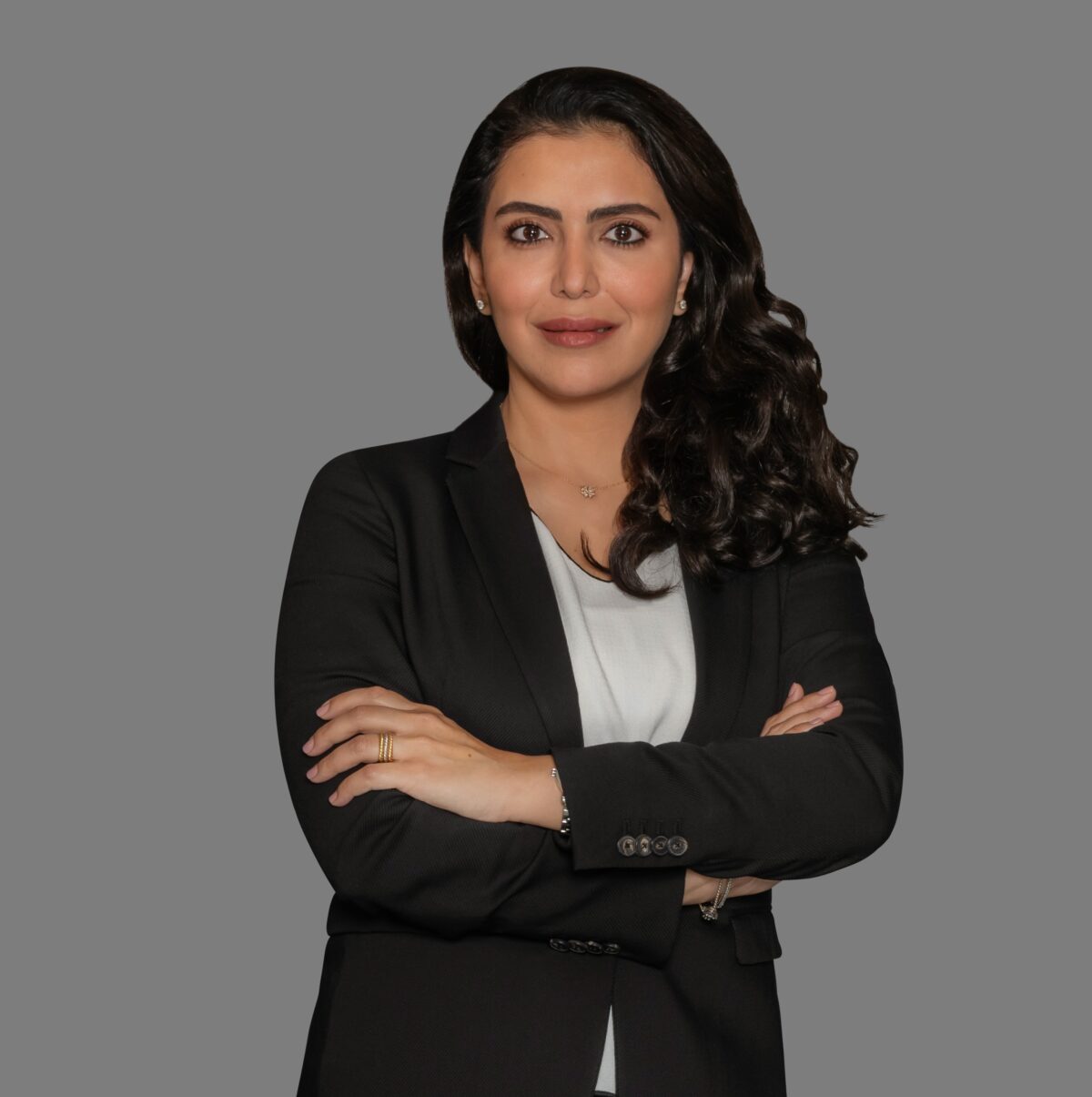 Abu Dhabi has introduced new rules governing the functioning of the Emirate’s judiciary. The new rules appear in Abu Dhabi Law 13 of 2018, which amends Abu Dhabi Law 23 of 2006 on the Abu Dhabi Judicial Department.

The new provisions largely address internal matters related to the functioning of the courts, such as the composition of panels of the courts and the accountability of judges. But two features could be of more general interest.

Second, a formal procedure has been introduced for the overruling of precedents. The new provisions introduce a General Assembly of the Abu Dhabi Court of Cassation comprised of all of the Court’s judges and having general administrative authority for the functioning of the Court. Two panels, each composed of nine judges, are formed within the General Assembly, each headed by the Chairman of the Court or another senior judge. One panel is specialised in criminal matters and the other in civil, commercial, personal status and other matters.

If a panel of the Court of Cassation, while considering a case, wishes to consider overruling a legal precedent established by previous judgments, or wishes to pronounce on an issue on which contradictory principles were previously articulated in the Court’s judgments, then it must refer the matter to the Chairman of the Court for presentation to the competent panel of the General Assembly. A decision to overrule a legal precedent would require an affirmative vote of at least six members. The Chairman of the Court, if he considers the same appropriate, may present the matter to both panels sitting en banc, in which case a decision to overrule the precedent would require an affirmative vote of 13 members.

The amendments also reduce the size of the panels of the Abu Dhabi Court of Cassation that consider disputes before the Court, from five judges to three. ■