A number of recently announced initiatives could introduce potentially significant changes to the rules governing the workforce in the UAE.

Earlier this year, the Ministry of Labour promulgated Ministerial Resolutions Nos. 764, 765 and 766 of 2015. According to the reports of Ministry of Labour spokesmen that appeared in the local press, the new resolutions were designed to deter a number of undesirable practices. Chief among these was the practice by recruiters of luring potential employees to the UAE with attractive job offers, only to change the terms of employment when the new recruits arrive.

The new Resolution not only ensures that the employment contract will be consistent with the original offer letter. It also ensures that the employment contract must be followed in all respects. As regards employers that maintain collateral agreements, the Resolution provides that, “No new clauses may be added to the stated contract unless they are consistent and comply with the Ministry’s legal requirements, do not conflict with other clauses of the standard contract and are approved by the Ministry.”

Of course, many employers use international employment contracts and detailed HR policies to supplement the brief standard employment contracts that are required by the Ministry of Labour. Provisions in such collateral documents that are inconsistent with the official registered contract would be unenforceable. It could now be the case that such collateral terms will be unenforceable if they are not approved in advance by the Ministry of Labour.

Specifically, Resolution No. 765 provides that the employment relationship ends if:

Resolution 766 addresses the conditions under which an employee may transfer from one employer to another. It was previously the rule (with limited exceptions) that an employee would have to complete 12 months of service with an employer before he would be eligible to transfer to another employer. This general provision has now been reduced to six months.

Other initiatives also have an impact on the labour market. A Federal Law enacted this year, Federal Decree-Law No. 2 of 2015, is designed to criminalize acts of discrimination and hatred. Although not expressly directed at the workplace, this would apparently criminalize discriminatory hiring practices, if they were based on distinctions of religion, creed, doctrine, sect, caste, race, color or ethnic origin. 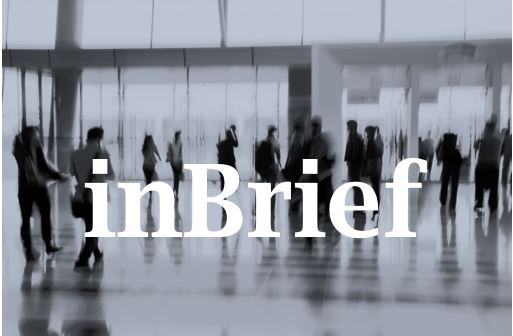 Arbitrary termination of employment under the new UAE Labour Law