“Afridi delivers international quality advice on local law matters. The team meets deadlines and bring a commercial understanding to their work product. They are also responsive and personable in their dealings.” - Legal 500 EMEA 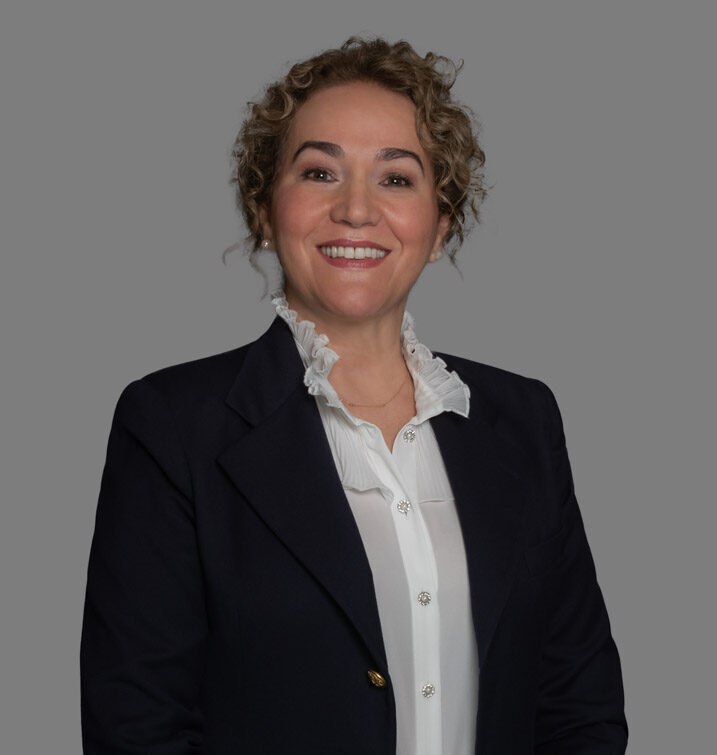 Sonia joined Afridi & Angell in 2017. Her practice encompasses a broad range of services, including, private client work, dispute resolution and business set up in the UAE.

Sonia has regularly advised Brazilian and South American businesses on various aspects of doing business in the UAE.

Sonia has been registered as Wills Draftsman with the DIFC Wills Service Centre since 2018. Sonia advises clients on inheritance laws and the enforceability of Wills.

Sonia also has experience and assists in a variety of contentious matters involving arbitration (DIFC-LCIA, DIAC and ad hoc) as well as court litigation before the UAE onshore courts and the DIFC courts.

Prior to joining Afridi & Angell, Sonia gained in-depth experience working as a consultant in the litigation department for a well-known UAE law firm. Before that, she worked for a number of years as Attorney-Corporate for Schlumberger Oilfield Services, in Dubai.

Foreign investment and business set up: