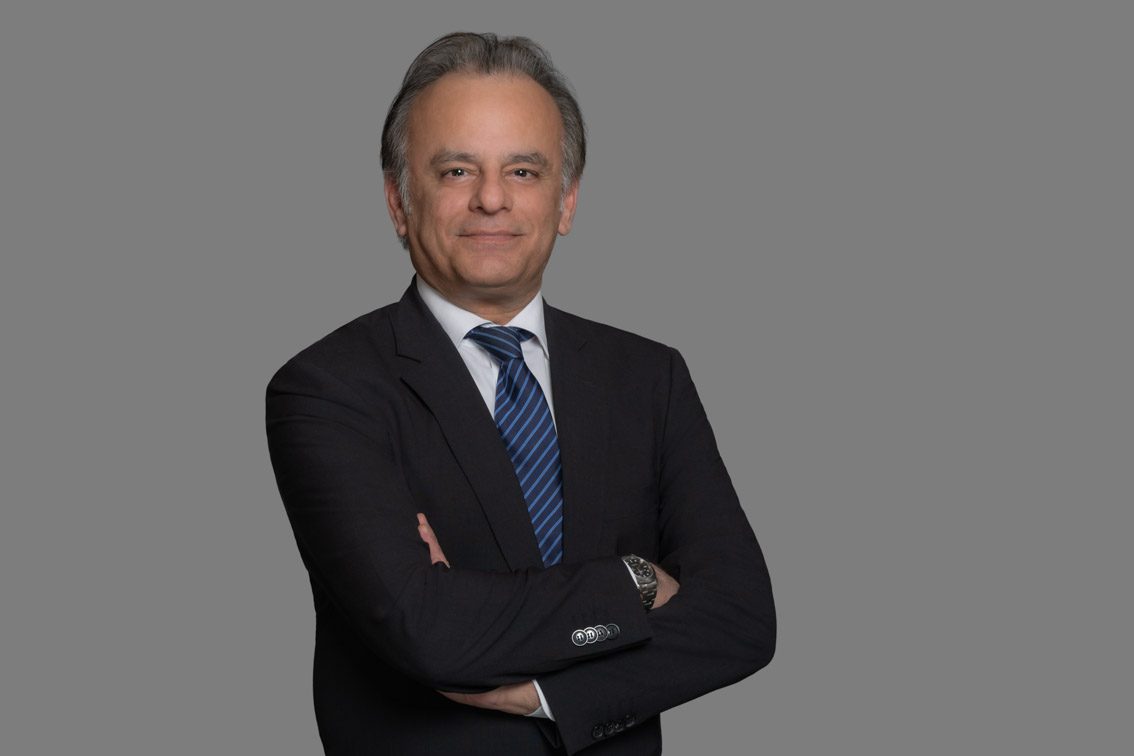 Article 257 of the UAE Penal Code (Federal Law No. 3 of 1987) was recently amended by Federal Law No. 7 of 2016 to introduce the concept of criminal liability for arbitrators, experts, and translators who issue decisions and opinions ‘contrary to the duties of impartiality and honesty’. Article 257 as amended provides (in translation) as follows:

“Whoever issues a decision, makes an opinion, files a report, presents a case or asserts a fact in favour of or against someone, contrary to the required duties of impartiality and honesty, in their capacity as arbitrators, experts, interpreters (translators) or fact finders appointed by the administrative or judicial authority or nominated by the parties shall be punished by temporary imprisonment. The above said categories shall be prohibited from taking up any new assignments and shall be subject to the provisions of Article (255) hereof.”

Article 255, referred to in Article 257, provides for reduced sentences in certain circumstances. An unofficial translation is set out below:

“Shall be exempted from penalty:

Article 255 refers to witnesses and their testimony, and therefore appears more likely to be relevant to expert witnesses, and not arbitrators.

The amendment became effective on 29 October 2016.

It is yet to be seen how Article 257 will be interpreted and applied in practice. It would conceivably be a difficult task to establish that an arbitrator or an expert has failed to act in an honest and impartial manner. However, the prospect looms where parties dissatisfied with the outcome of an arbitration will pursue complaints under Article 257, and this prospect is one that potential arbitrators will now have to take into account when accepting appointments. ■