By Shahram Safai and Nazim Hashim

On 11 April 2019, President Omar al-Bashir of Sudan stepped down, ending almost three decades in power. A Transitional Military Council (TMC) was formed to pave the way for civilian rule. TMC and the Forces of Freedom and Change (FFC) opposition coalition have reached a final agreement on the rule of the transitional period of 39 months. The agreement provides for the formation of a sovereign council, cabinet and legislative council. After the transitional period, Sudan is to become a democracy.

In January 2017, the Obama administration took steps to lift certain US sanctions, unfreeze assets and remove financial sanctions against Sudan. A full lifting of US sanctions is expected in the short term given the recent occurrences in Sudan. Sudan has significant untapped opportunities which include its strategic location, significant mineral resources, a population of more than 40 million, a favourable climate and some of the most fertile land in the region. Indeed, Sudan has the potential to be one of the best economic success stories of our time.

Given its recent move towards democracy, Sudan is an emerging market offering access to one of the few internationally untouched markets. ■ 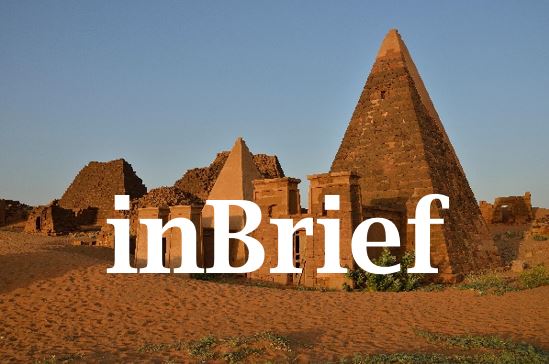