UAE Competition Law – All bark and no bite? 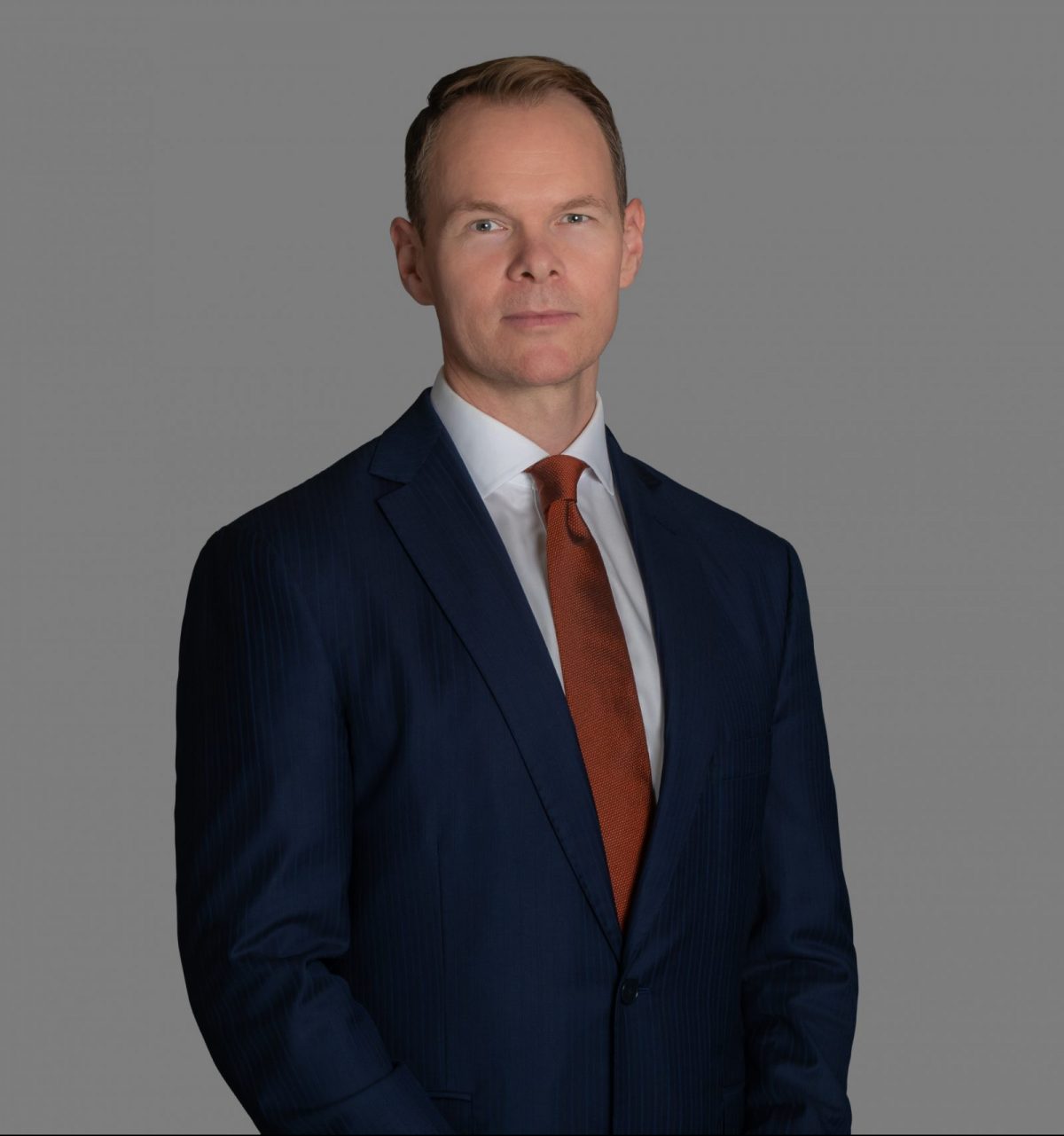 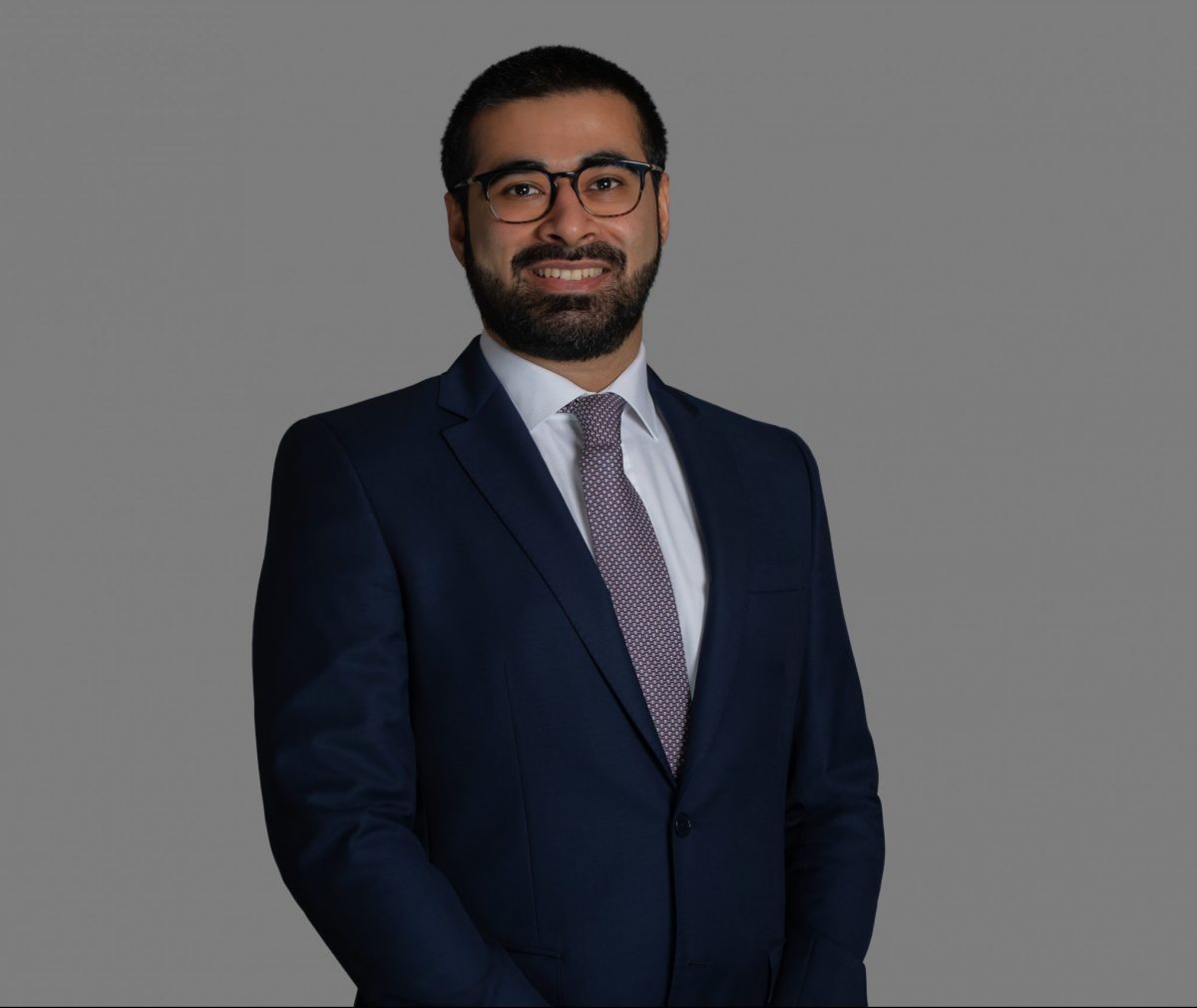 Federal Law No. 4 of 2012 on the regulation of competition (the “Competition Law”) introduced a regime for the regulation of anti-competitive behavior in the UAE which previously did not exist. If implemented strictly its effects would be very significant on UAE business. The Competition Law came into force on 23 February 2013 and introduces merger/acquisition clearance requirements, prohibitions against anti-competitive agreements and activities which constitute abuse of a dominant position, as well as some anti-competitive trade practices. The six month transition period allowing entities to become compliant with the Competition Law expired on 23 August 2013.

Certain types of entities and industry sectors are expressly exempted. These include:

The Competition Law requires that entities seek merger clearance from the UAE Ministry of Economy if they are contemplating a transaction that:

The Competition Law provides for potentially far-reaching penalties in the event of violation. These penalties include:

In addition, an entity violating the provisions of the Competition Law exposes itself to possible criminal sanctions.

The Competition Law allows for entities to seek an exemption to the Competition Law from the UAE Ministry of Economy. The procedure for seeking such an exemption is set out in the regulations to the Competition Law. It involves a written application seeking an exemption for a transaction. The entity seeking the exemption must provide copies of its constitutive documents and financial statements (for the last two financial years). In addition, it must submit an economic rationale for the transaction and its reasons for requesting the exemption. All documents submitted must be in Arabic, but may be accompanied by an English translation. The Ministry of Economy must respond to such a request within 90 days, but may extend this period by a further 45 days. In the event that no response is received within this time frame, approval is deemed to have been given. 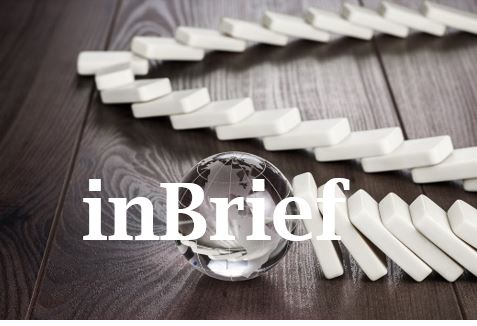