Changes to anti-corruption regulation in the UAE 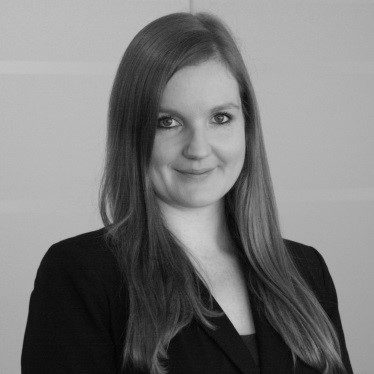 Changes to the UAE Penal Code (Federal Law No. 3 of 1987) (the “Penal Code”) at the end of 2016 have (i) extended the current bribery provisions to include bribery involving a foreign public official or an official of an international organisation, (ii) increased the penalties for committing a bribery-related offence and (iii) criminalised the offering of a bribe in the private sector.

Changes to the Penal Code

The recent amendments to the Penal Code have brought anti-corruption regulation in the UAE more in line with other jurisdictions by the inclusion of “foreign public officials”.

Foreign public official is defined as “any person in a legislative, executive, administrative or judicial position [in] another country, whether permanently or temporarily, be elected or appointed, and whether with or without pay and any person entrusted with a public service”.

Both individuals and companies can be found to be liable for bribery of a foreign public official, as the relevant provisions of the Penal Code apply to anyone (whether a natural or legal body).

Crucially, the Penal Code provisions also now apply outside the territory of the UAE to any person who commits any of the bribery offences set out in the Penal Code, if the criminal or victim is a UAE citizen or if the crime is committed by an employee of the public or private sector of the UAE or if it involves public property. (Public property is defined as “(i) property that is fully or partially owned by any of the federal or local authorities, federal or local public establishments or institutions or companies owned, either wholly or partially, by the federal Government, local governments, societies and associations of public welfare and (ii) any property that is subject to the management or supervision of any of the entities set forth in paragraph (i) or of which it has the right to use or exploit”).

In addition, bribery involving an official of an international organisation has been prohibited.

Consequence of Committing an Offence

There are various punishments for committing an offence under the bribery provisions, as follows:

• Imprisonment for any public official, foreign public official or official of an international organisation who demands or accepts a bribe. This now means that the relevant bribery provisions apply to non-UAE nationals and entities engaging in acts of bribery.

• Up to five years imprisonment for (i) anyone who offers a bribe to a public official, a private sector manager, a foreign public official or an employee of an international organisation and (ii) any person that has acted as a mediator between the briber and the receiver.

• A fine equal to the amount of the bribe (but which shall not be less than AED 5,000) for any of the above offences.

• Any gifts accepted or offered as a bribe will be confiscated.

The briber or mediator can be exempt from the above punishments if he informs the relevant judicial or administrative authorities of the crime, but only so long as he does so before the crime is discovered.

There is no time restriction on a civil or criminal lawsuit being taken against any individual or company having been found to have committed bribery offences.

The changes to the bribery provisions of the Penal Code are a significant change to anti-corruption regulation in the UAE. The Penal Code is now more wide ranging than before, extending to foreign as well as domestic bribery, and covering the public sector, international organisations and the private sector. ■