The landscape for doing business in Iran may have changed significantly with the election of Joseph R. Biden as President of the United States.

On July 14, 2015, the P5+1 (the United States, the United Kingdom, Germany, France, China and Russia), the European Union and Iran agreed and signed a Joint Comprehensive Plan of Action (“JCPOA”) contemplating the easing of certain Iran related sanctions. On October 18, 2015, Adoption Day, the JCPOA came into effect and signatories began embarking on the steps necessary for implementation of the JCPOA. On January 16, 2016, and after the International Atomic Energy Agency’s verification of Iran’s commitments under the JCPOA, the United Nations, the European Union and the United States ceased the application of sanctions relating to certain sectors of business activity with respect to Iran (i.e. no longer restricting non-US persons from engaging in certain activities) and doing business with Iran began again.

However, in 2018 the French, German and British governments had been in talks with the United States with respect to its concerns regarding the JCPOA for many months. Even though the United States had agreed to the deal in 2015, the US expressed serious concerns about certain aspects of the deal and decided to withdraw from the Iran nuclear deal (i.e. JCPOA).

However, with the election of Mr. Biden as President, there may be a new path forward with respect to Iran. Indeed Mr. Biden has stated that the US would rejoin the JCPOA if Iran returns to strict compliance with the JCPOA. If this occurs, it would usher in a new chapter in the economic and geopolitical landscape of the Middle East as well as renewed investment and business opportunities (and challenges). ■ 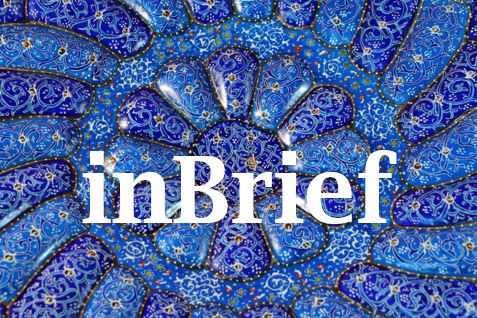 Sanctions on the Rise