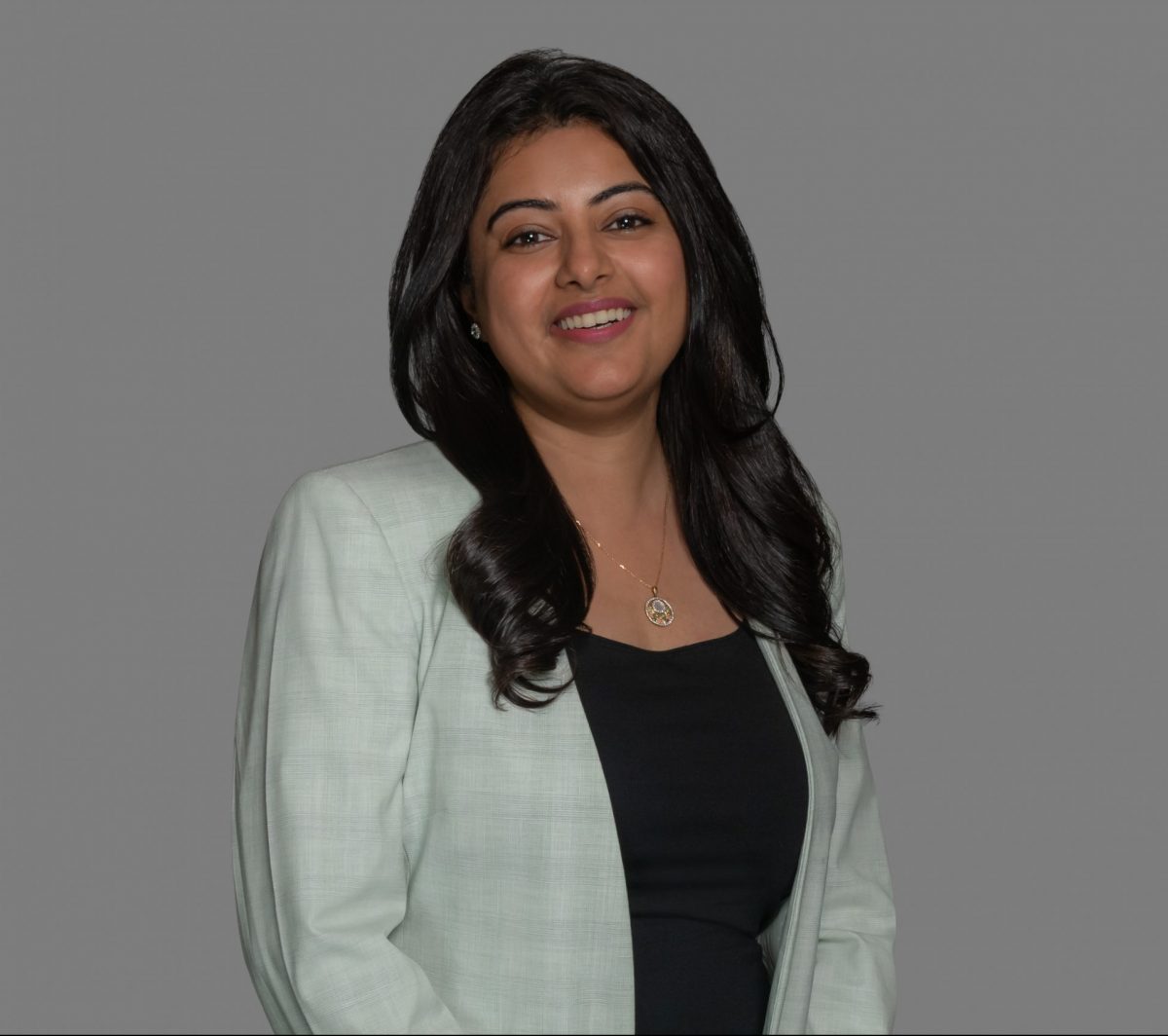 By Charles Laubach and Dimple Soni

The Government of the UAE made another milestone announcement on 30 January 2021, announcing a procedure for the granting of citizenship to foreign nationals in a bid to retain talent in critical sectors and to expand and diversify the economy.

The recent announcement, as reported, would amend the Nationality Law to make the following categories of individuals eligible for UAE nationality by naturalisation:

• Doctors and specialists in unique scientific fields with significant contributions and experience of at least 10 years;

• Investors who own property in the UAE;

• Inventors who have been granted at least one patent approved by the UAE Ministry of Economy;

• Scientists with at least 10 years of experience who are active researchers and have made substantial progress in science as recognised by prestigious scientific awards or funding; and

• Members of the immediate family (i.e., spouse and children) of a person who is naturalised under one of the foregoing provisions.

The process of naturalisation would begin with a nomination by the Federal Cabinet or by the Ruler’s Office or Executive Council in an Emirate. Letters of recommendation are also required for nominations in most categories. The detailed criteria for each category have yet to be announced. Reports indicate that a person who acquires nationality under the new rules will not be required to renounce his or her earlier citizenship, but instead may remain a dual national; this is a departure from the previous rules for acquiring nationality under the Nationality Law.

This is the latest in a series of recent measures that aim to attract and retain talent. Others include the introduction of the “golden visa,” the “retirement visa,” and the “remote working visa.” Another new visa category is the “student family visa,” whereby a foreign student in the UAE may obtain a residence visa while also sponsoring residence visas for family members. ■