We advise clients on a variety of corporate and commercial, employment, and disputes matters including:

We also advise lenders on aircraft financing including preparing documents required for the mortgage, registering the mortgage and Cape Town Convention registrations.

We have been involved in negotiations with airport authorities and civil aviation authorities on behalf of our clients. 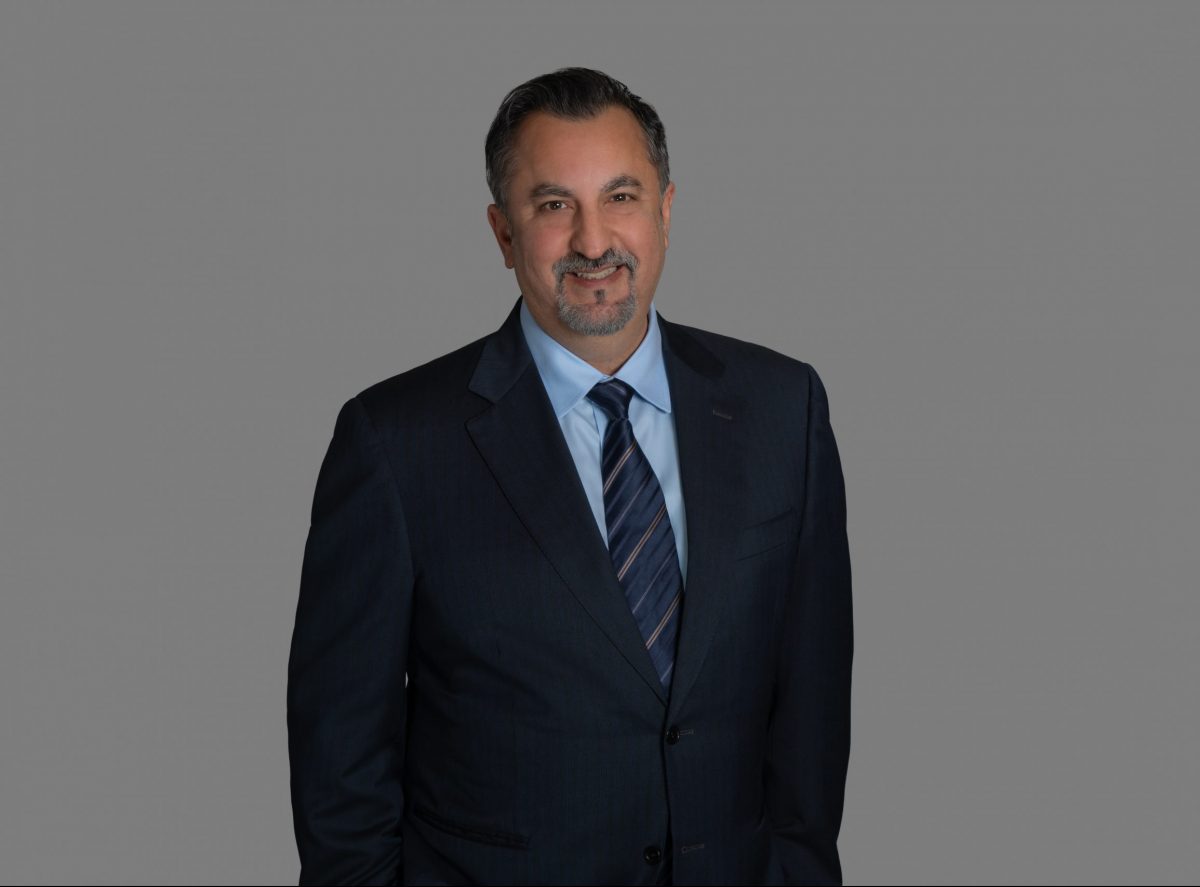 Representing a flight training company on the financing of its flight simulators through a sale and leaseback structure.

Representing a commercial national carrier in respect of the purchase of USD 1.5 billion worth of airplanes from Boeing.

Representing a German company in connection with a bid to Abu Dhabi Airports Company (ADAC) to conduct consultancy services for the Midfield Terminal Complex Operational Readiness and Airport Transfer Services at the Abu Dhabi International Airport.

Representing an American company in connection with a USD 30 million contract dispute with ADAC in relation to a contract performed by the company at the Abu Dhabi International Airport. Negotiated an amicable contractual settlement together with the signing of a new agreement for maintenance services.

Representing a carrier on its dispute with ADAC.

Representing a national airline in negotiations with its GSA and with the Dubai Civil Aviation Authority.

Advising a sovereign fund on an investment in a low-cost carrier and consequent fleet upgrade.